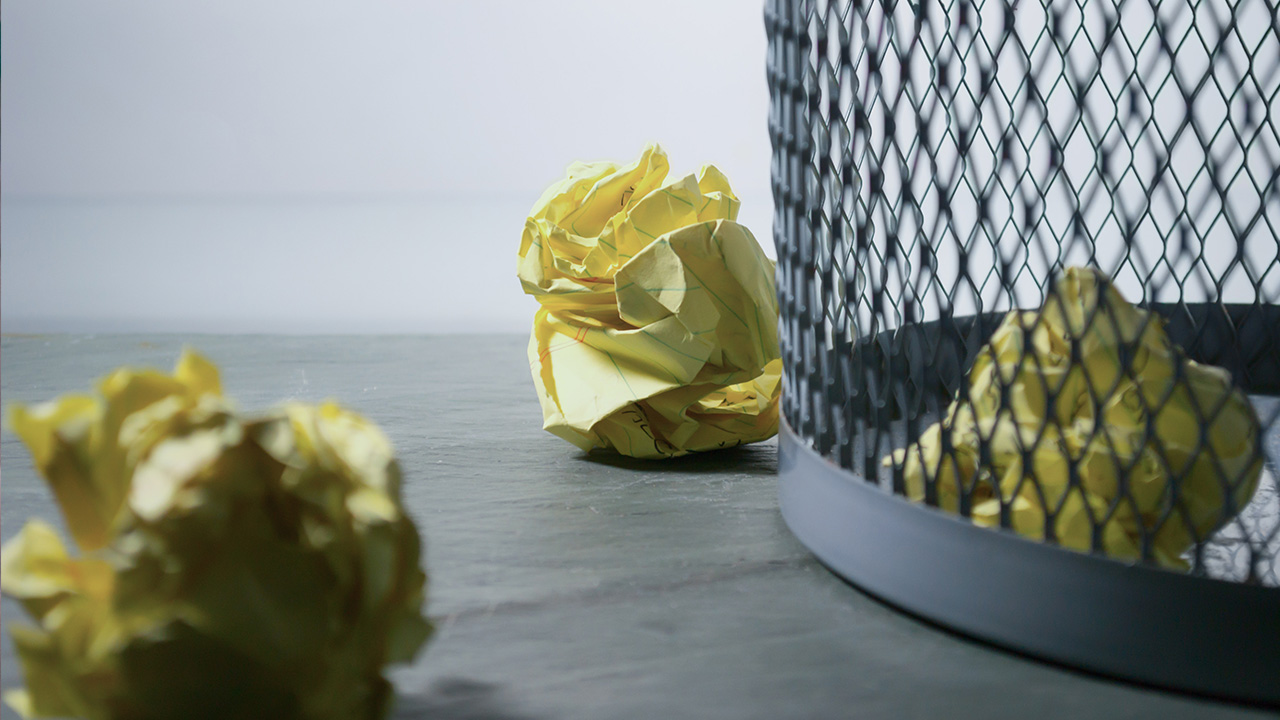 As discussed in a previous post, licensing can be a great way to make money out of your ideas. However, it is sadly too common that patent holders get screwed over by licensees because they don’t fully understand what they are agreeing to or don’t realise that they can either push back to get a fairer deal or walk away. In this post we outline some of the common pitfall that people we have met in the past have gone through to give some insight into the pitfalls of licensing.

Licensing with the wrong company

It can be very flattering when a company shows an interest in your idea, especially if you have already been to a few and had no luck. This does not mean that they are the right ones to go with. When looking for a licensee, you want a company that is going to be the best for your product and get it to market.

A lot of companies will enter into licensing deals and then just sit on them. This mean that the product will go nowhere for the predetermined length of the agreement.

Not asking enough in royalties

It is ok to push back when negotiating the agreement. Obviously, there are limits, but don’t be afraid to ask.

Not including a performance obligation

A common pitfall when working with licensee’s is that they do nothing. They just sit on the patent and stop your patent from being made. By having performance obligations as part of the agreement, it pushes companies to get the product to market and helps to weed out the ones that have other intentions. If these obligations are not met, depending on the agreement in place, it can terminate the license, granting you fully custody again.

Not getting insurance cover

The patent owner or licensor is still responsible for the patent and can be held liable during the length of the license. Make sure the licensee includes you in their insurance.

Legal jargon can be very hard to understand, and it can be tricky to determine what it is actually being said. The most common situation where patent holders sign themselves out of any rights is the ‘Standard’ licensing agreement. This agreement will tend to state that the licensor is to hand over exclusive rights for the length of agreement whilst not actually requiring the licensee to sell a single product (although it is not written as plain as this). There is no such thing as a standard licensing agreement, and this should send up a red flag straight away.

Not hiring a patent attorney

Of all the pitfalls this is the by far the biggest. Yes, they can be expensive but there is a reason for that. Their job is to get you the best deal for your patent. It is so important to hire a good patent attorney from a reputable law firm to go through the licensing procedure with you. They do this day in day out, know what to look for and can remove all the pitfalls listed above. In the long run it will make you money and probably shorten the process as they will have contacts for different market sectors and be able to spot red flags so that you don’t waste time on companies that are not serious.

Licensing can be a great way to get a product to market, however it is important to know the pitfalls so that they can be avoided and make sure that you get the best deal for your patent. 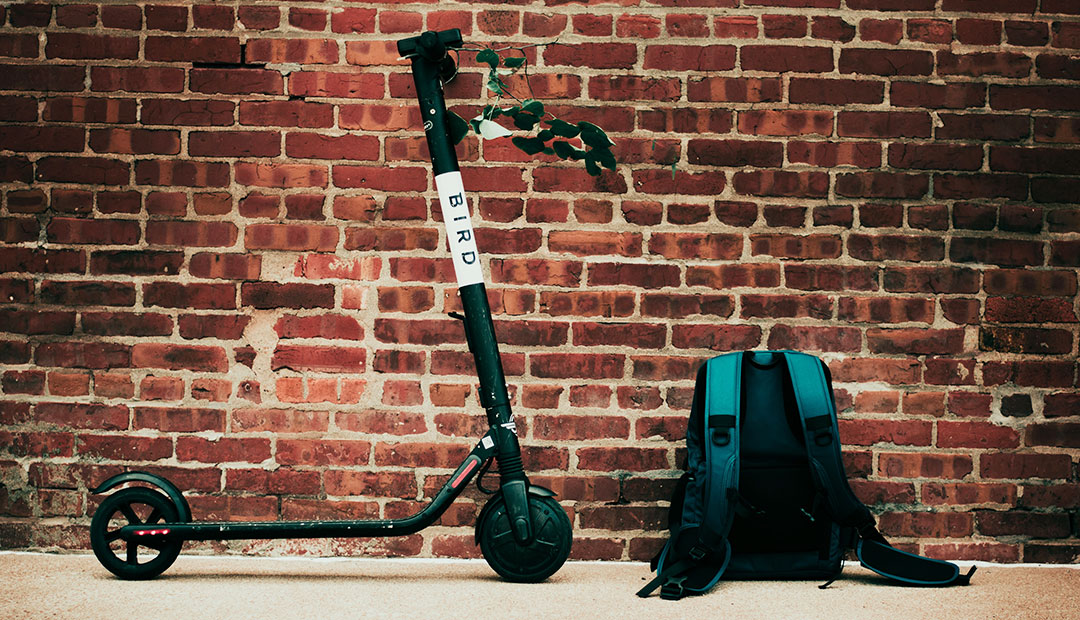 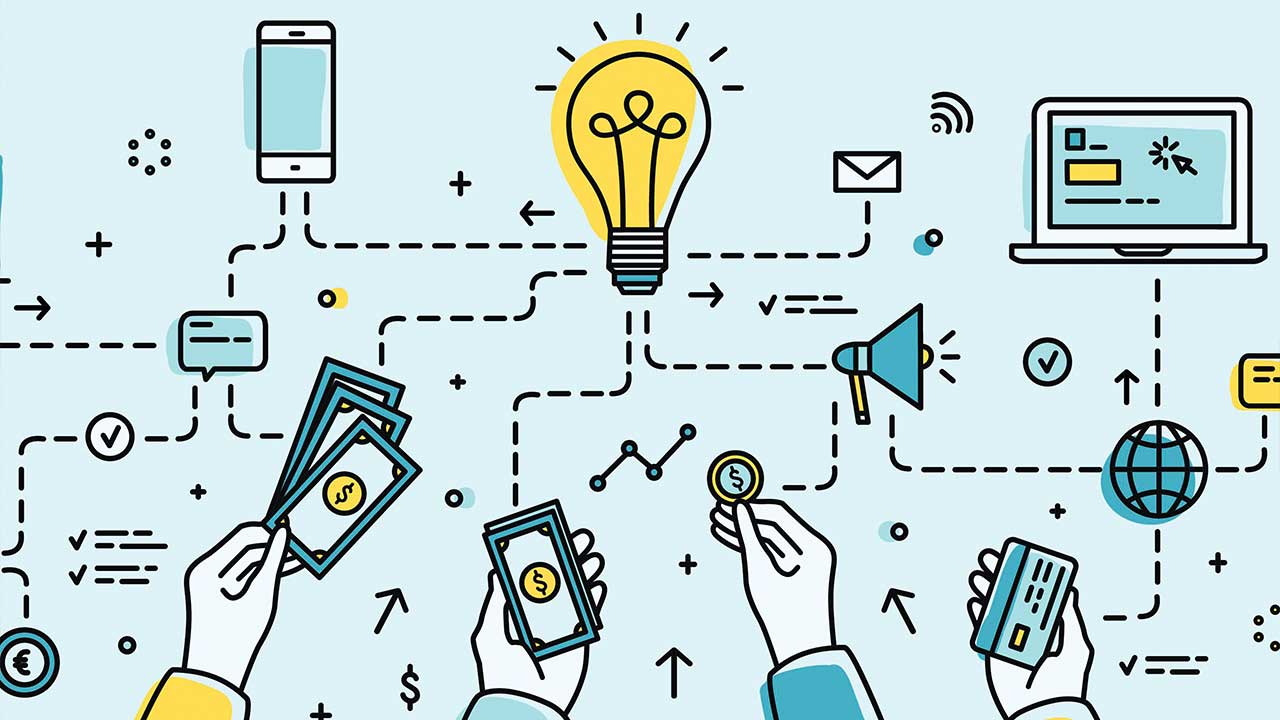 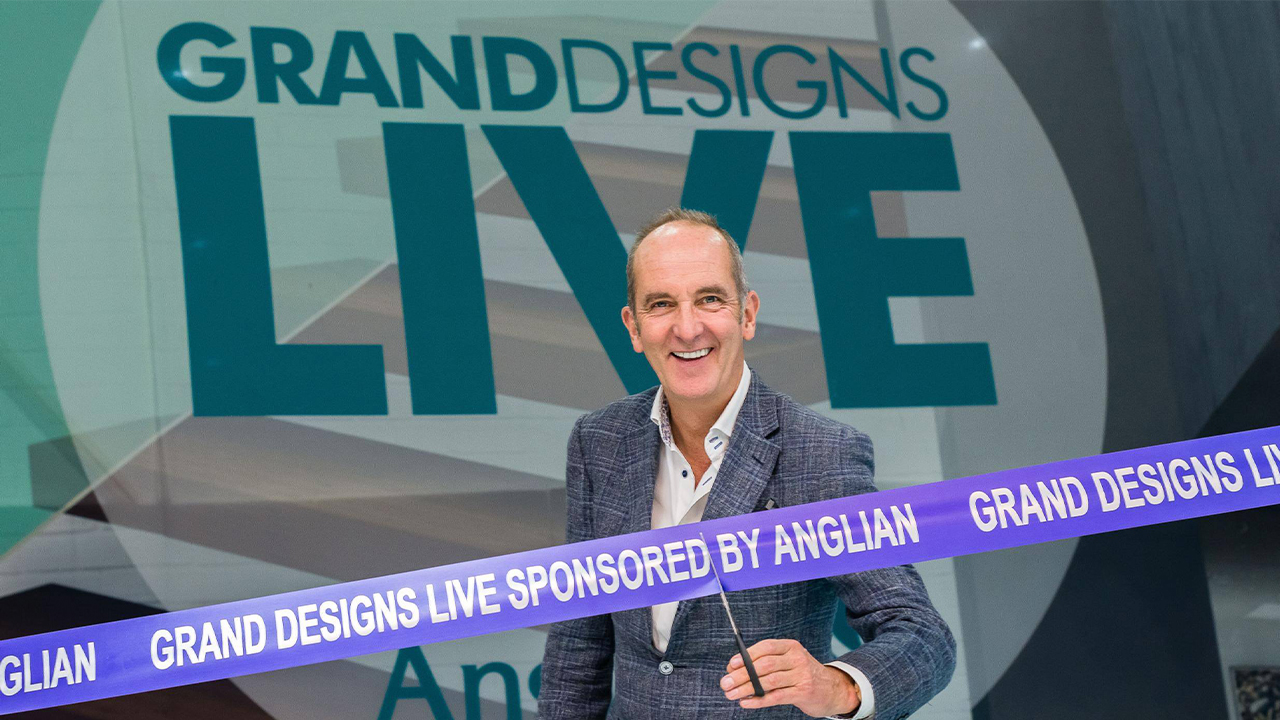 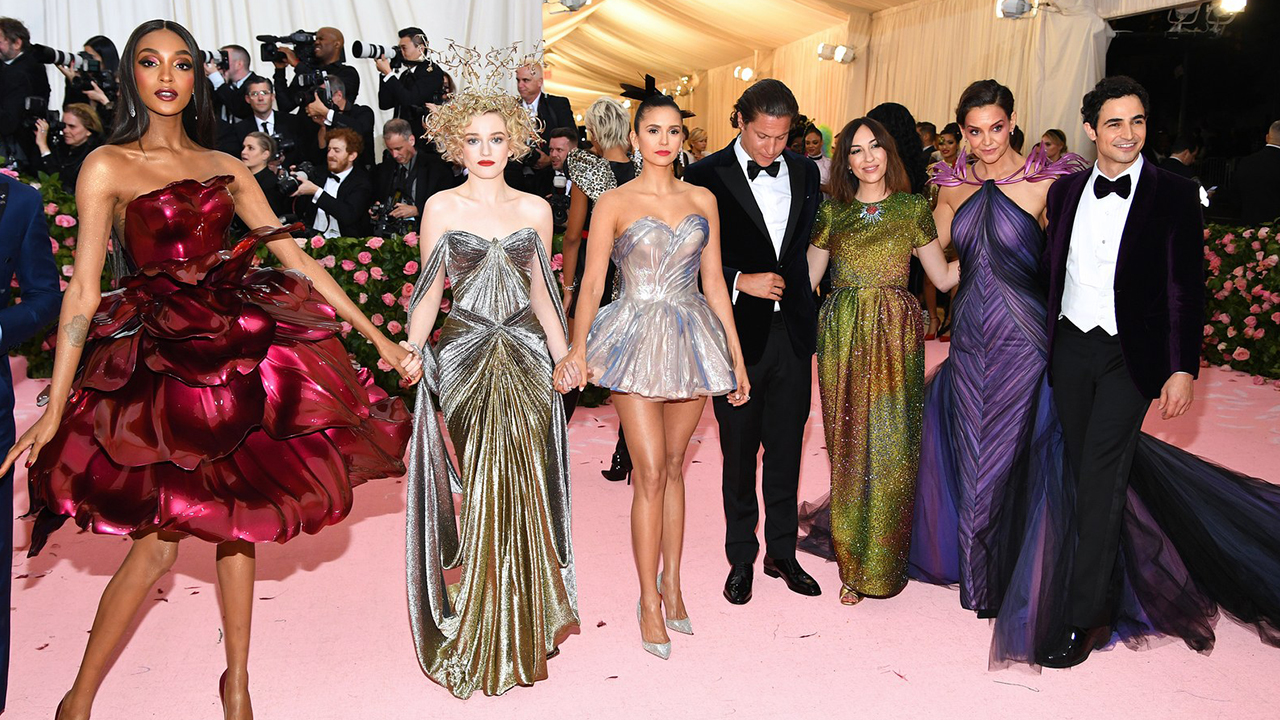